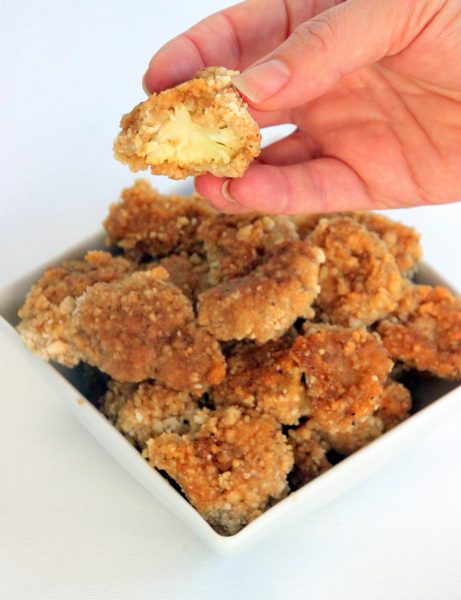 I’ll be honest I’m not into football too much these days. With two small kids, having 3 hours to sit and watch a game sounds like a “fantasy”!

I grew up being a big Giants fan (living in NJ, I called them the NEW JERSEY Giants since they’ve played there for 40+ years, after all! Why do they still call them the NY Giants?). Then I married someone from Boston, sat behind Bob Kraft in temple and became a Patriots fan. Then I got divorced … from my first husband AND the Patriots! :)-

Now I’m in LA, but I’m not so into the Rams or Chargers.

Then I read about the Tennessee Titans, where almost the whole defense went vegan! They then made the playoffs for the first time in over a decade! SO, SO awesome and inspiring! And that’s Tennessee, people! TENNESSEE!!! They had the worst record in the league since 2015. They reported having much more energy, on the new diet. Of course. Truly incredible!

Anyway, what I’m trying to say is that when Super Bowl Sunday comes around every year… it’s all about the FOOD for us! And really… isn’t that true for everyone? 🙂

​Just like the Titans, ​​I hate leaving the game feeling sluggish, bloated or stuffed. Fortunately, I have a brand NEW recipe just in time for game day that tastes amazing and will leave you feeling great! It’s plant based, gluten free and naturally sweetened!

I happen to really like cauliflower in recipes. It’s kind of like tofu – it takes on whatever flavor you give to it! I already have a cauliflower pizza crust recipe, one of my favorite soups – my roasted cauliflower truffle soup, I’ve even made vegan grilled cheese with cauliflower bread! So, in looking for a new recipe to serve up this Sunday… cauliflower ‘wings’ got me really excited.

I’m not a ‘hot spicy’ fan, and for some reason every cauliflower wing recipe I found was for Buffalo style “wings”, doused in hot sauce. Not for me! I first experimented with a balsamic glaze sauce and a different batter but I wasn’t as crazy about that trial recipe.

THESE wings are glazed with a sweet and slightly sticky sauce that tastes yummy and makes the perfect appetizer for a game-day spread! They’re also delish as a side dish, and I know because I just served them tonight!

I LOVE hearing from you so let me know what you think in the comment section below!
xo 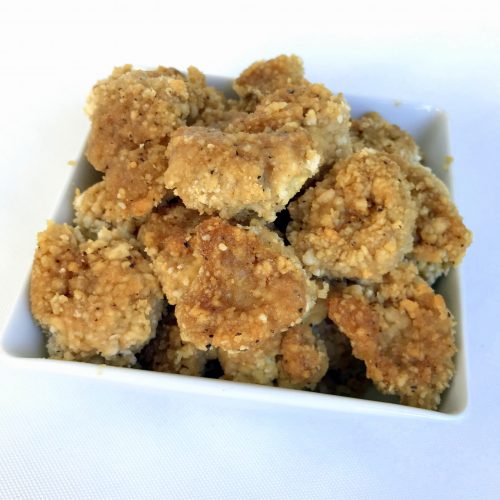 Note: Best served warm, straight out of the oven!